“LIGHT TO THE NATIONS” HOPE HOME

PROVISION OF HOPE is just finishing the last stage of the BUILDING PROJECT for Dapae and Rita and their 10 children.  This Hope Home houses 8 “Children at Risk” who came to live with Dapae and Rita after they resettled back to Liberia.  We first met them in the Buduburam Refugee Camp in Ghana.  Today they are house parents of many lovely children. THANK YOU TO ALL OUR CHILDREN’S SPONSORS!! YOU ARE MAKING A REMARKABLE DIFFERENCE IN THE LIFE OF A CHILD! 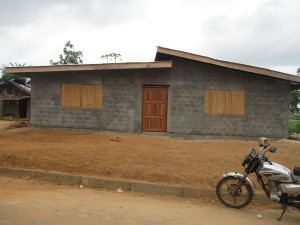 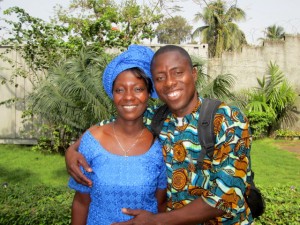 The children have all been helping with the building project in their own small capacity. 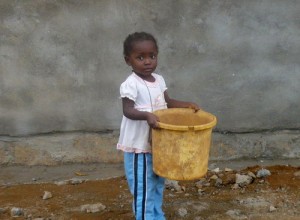 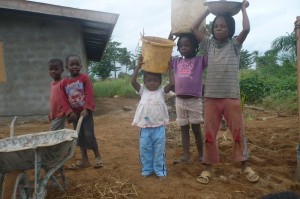 Rita Bobby is the youngest of the children and the most recent addition.  What a happy family! 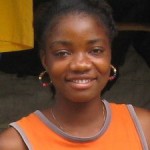 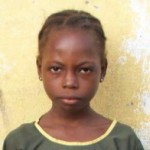 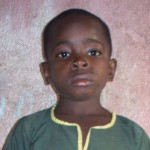 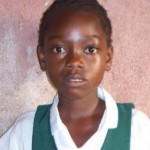 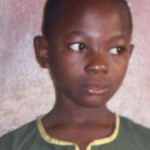 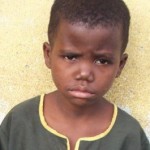 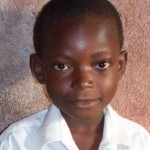 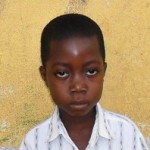 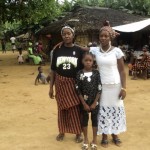 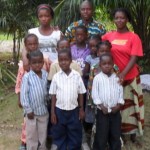 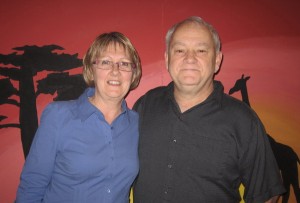 FRANK & LINDA DOIRON,  from Kleefeld, MB, Canada were the people who  became the sponsors of Dapae and Rita.  We first met Dapae & Rita in the Buduburam Refugee Camp in January 2007.  Shortly there after  Frank and Linda came on board to help.  I distinctly remember the day Frank came to my house, looked at the numerous photos I had spread out on my table, and  said, ” I am drawn to help these ones”  Through Frank & Linda Doiron and their friends, Dapae and Rita were resettled home to Liberia.   They had a narrow escape during the last Liberian civil war in May 2003, when a rebel faction group went to war against the government troops.  Rockets were exploding everywhere, and people were running for their lives.  Many were killed, and families separated!  This is how they took along a young boy named Emmanuel, to be with them, while in Ghana.   He too was running for his life and got separated from his mother.  Today Emmanuel has found his mother and lives with her!

We are excited to report that we are at the final stages of construction for this 4 Bedroom Home.  We have the electrical ($1,000) and ceiling ($1,200) to finish.  After that we will proceed with the painting of the walls inside and out.  The interior is already looking really good.  When the construction is completed we will be ready to add furniture.   They need a big dining room table with chairs ($225), 3 children’s bunk beds ($200 each)  6 mattresses for the bunk beds ($50 each)  a double bed for Dapae and Rita ($200) kitchen cupboards ($225) a kitchen table ($50) cupboards for the children’s clothes ($150) and some bedding ($100)

If you would like to help Dapae and Rita and the Doirons  finish this project, you could do so by filling out our DONATIONS PAGE and sending it with your cheque.  To donate by credit card phone 250-454-9456 and ask for Karen Barkman.

Some people love to work on Christmas projects with their extended families.  This would be a great idea!

« WALK A MILE IN MY SHOES in KELOWNA » HOME FOR CHRISTMAS