Slums of West Pointe, Liberia is a terrible place to live!

PHEBE WILLIAMS, and her children are stuck in the slums of West Pointe, Liberia,  a place where nobody should have to live, especially children.  West Pointe is one of the worst slums in the world.   Drugs, prostitution, crime, sewage, flies, are everywhere.   This place is NOT SAFE for children!   Phebe and her mother Eliza, ran for their lives during the civil war in 1996.  Phebe was only 17.   Traumatic attacks happened to them, by the rebels as they fled.  It was a nightmare! 14 yrs. later they left Ivory Coast to come back to their homeland, Liberia, only to land in West Pointe.   Provision of Hope is looking for a home for them in a safe community. We want to see these children live a healthy life and go to school.  We want to provide Phebe and Eliza with the funds to start a small business to help themselves. 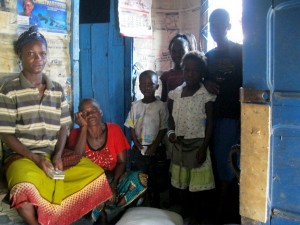 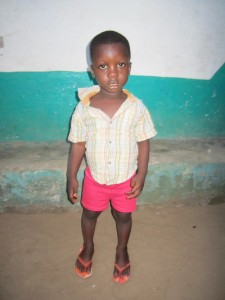 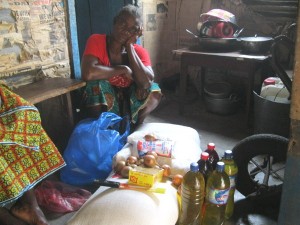 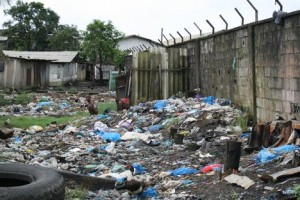 Photo of the bags of rice, oil and food we brought them at Christmas.   Garbage is everywhere.

Mama Elizer, I can hear God saying “He is on his way to help you and your family!!  Don’t give up!!”

” Into the hovels of the poor, into the dark streets where the homeless groan, God speaks:  I’ve had enough, I’m on my way to heal the ache in the heart of the wretched.”  The Message Ps. 12:5

How does He do that?  Most often He chooses to do it through you and I.

We are HIS HANDS and HIS FEET.

I challenge you today, to ask God this question.  Who is “my”  Phebe?   What can I do for someone, that will make a difference in their lives?  God has someone waiting for you.